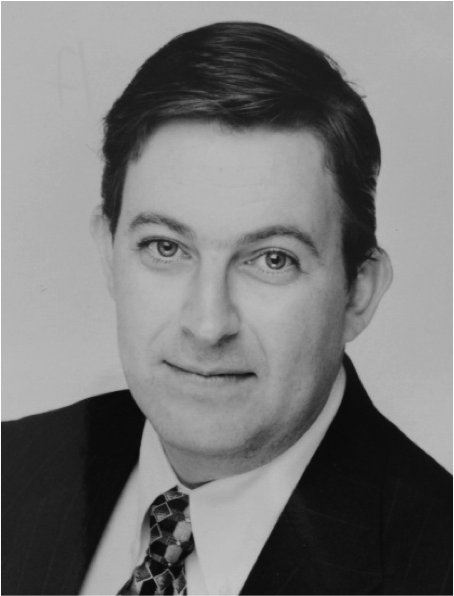 Born and raised in Scotland, Chris Michie has almost two decades of experience as a litigator in the United States courts. He spent over fifteen years at Dechert LLP, first as an associate and then as a partner. Over the course of his career, he has represented clients in a wide array of matters, including complex commercial and product liability cases. He has also handled literally scores of consumer class actions in state and federal courts throughout the United States, as well as before the Judicial Panel on Multidistrict Litigation.

Chris has been an author and lecturer on consumer protection and class action issues. He was named as a national star in the products liability field by Benchmark Litigation in 2011. In 2009, the New Jersey Law Journal identified Chris as one of the top 40 lawyers in the state under the age of 40.

Chris is a member of the civil pro bono panel of the U.S. District Court for the District of New Jersey. He also represents the American Civil Liberties Union of New Jersey in public interest cases. In recognition of his work in this area, he was a recipient of the ACLU-NJ’s 2009 Legal Leadership Award.